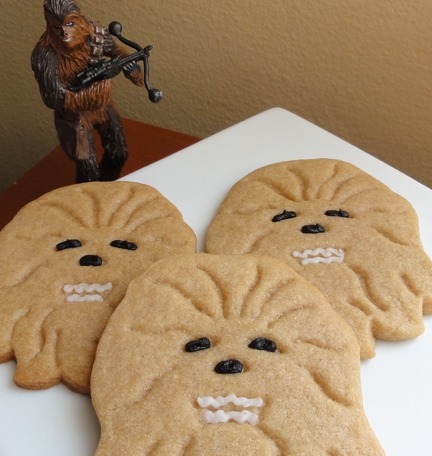 Happy Star Wars Day! For those who aren’t as familiar with the films, today is May the Fourth, which is reminiscent of Star Wars’ trademark phrase: may the Force be with you. Get it?

We’re all big fans of the epic saga so today in honour of the tradition, we found some delicious themed recipes from JustJennRecipes.com.

Coming in close for second place is the watermelon Death Star, which is a lot easier to create than it looks. Our version will have a laser pointer where the Super Laser should be.

May the Fourth be with you! 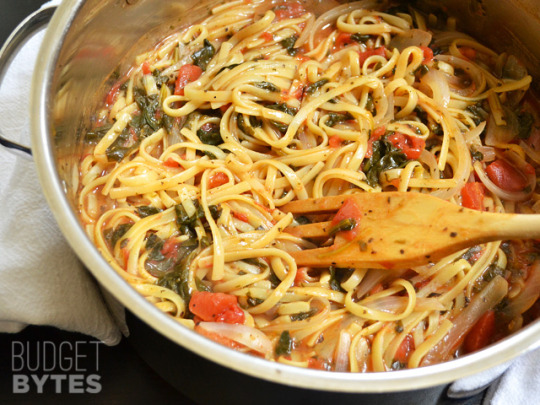 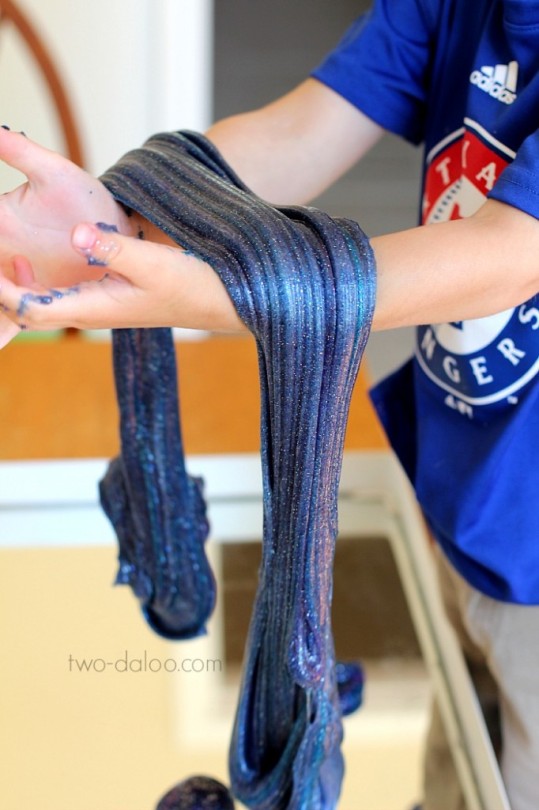 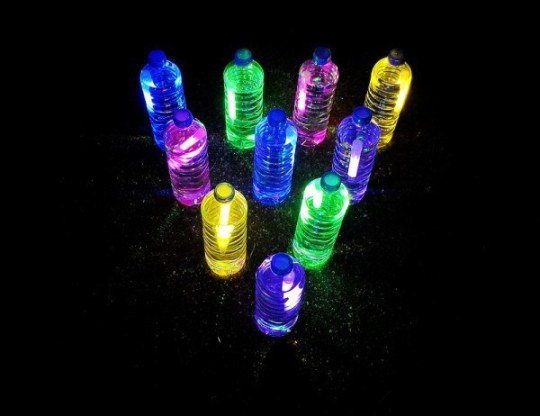